Home to innovation in hydrogen

Hydrogen could be the clean fuel that radically decarbonises the way we generate power for our homes, industry and transport. Recognising this, the UK Government, in its Ten Point Plan for a Green Industrial Revolution, has set an ambitious industry target of creating 5GW of capacity for low carbon hydrogen production by 2030. We believe the East of England is an ideal location for building that capacity, with the technical skills to bring hydrogen to market safely using existing infrastructure and innovative technologies.

Norfolk & Suffolk’s energy sector is already one of the UK’s primary generators of renewable electricity. Wind turbines in our coastal waters produce around 44% of the UK’s total 10.4GW of offshore wind energy, which is essential for producing green hydrogen. At the same time, Sizewell B currently produces enough nuclear power for around 8% of UK homes, which could be used off-peak to produce pink hydrogen.

The Southern North Sea (SNS) is also the UK’s principal gas basin and 30% of our natural gas comes ashore at the strategically important Bacton Gas Terminal complex on the Norfolk coast. This offers the potential for taking an integrated approach to the production and storage of blue hydrogen. As well as using offshore wind energy to reform natural gas, the carbon could be captured and stored in depleted gas fields using the existing offshore pipeline infrastructure. Recent reports by the OGA and Hydrogen East highlight the significant opportunity for the development of a hydrogen economy in the East of England.

At the same time, the hydrogen could be blended at low-levels with natural gas entering the national transmission network. This would reduce CO2 emissions when the gas is burnt but without the need to immediately retrofit homes and industry to handle the hydrogen. We believe such an integrated and innovative approach would greatly accelerate the UK’s energy transition to net zero by 2050.

GENERATE believes that the development of large-scale hydrogen production, storage and distribution presents significant business opportunities for the energy supply chain across our region. There is also considerable potential for people with transferable skills and expertise gained in the offshore wind and gas sectors to benefit from the growth in the hydrogen economy. 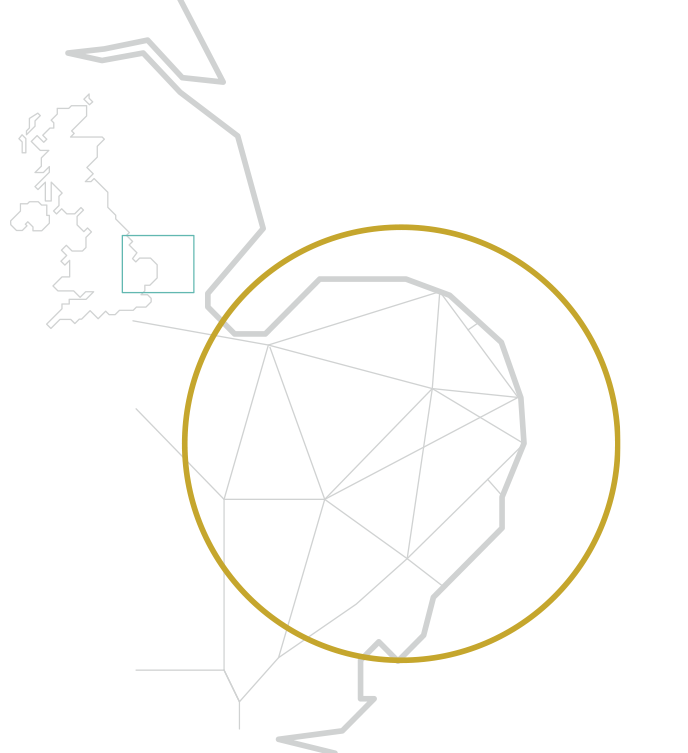